The Makgadikgadi is home to the world’s second largest zebra migration, with an estimated 30,000 animals, the majority being zebra, participating each year.

The area is the only place in Southern Africa where one is often able to see a migration of tens of thousands of wildebeest and zebra followed by predators. Although migrations do occur elsewhere in Botswana, tree cover prohibits a view of the magnitude that we are able to see due to the exposed nature of the surrounding grasslands.

During the last 2 months of each year and the short months at the beginning of each year, the migration of zebra and wildebeest (and the only one in southern Africa) occurs at the Makgadikgadi Pans; the edge of Botswana’s Kalahari. You can safely assume that few others have also heard about this spectacle and it remains a deliciously well-kept secret for now. At this time of the year, the desert landscape turns lush and green under the dramatic thunder-clouds, and thousands of animals gather from the arid south to feed.

As the migration is constantly moving, sometimes you need go no further than the veranda of your very own tent to see hundreds of zebra, and on other days the search could take you into the Makgadikgadi National Park and beyond.

Until recently it was thought that the zebra and wildebeest came from the Boteti River, but new research has shown that some of the zebras come from as far away as the Southern parts of the Okavango Delta. The route to the Makgadikgadi from the Southern Delta is no easy trot and this new data has emphasised just how incredibly important the Makgadikgadi area is to these animals. While enjoying a picnic lunch in the shade of a grove of trees, you will see the awe-inspiring spectacle of the last surviving zebra and wildebeest migration in Southern Africa.

Very few travellers are aware of this important migration spectacle which spreads over the Makgadikgadi salt pans and national park, and Nxai Pan in Botswana.

It depends on the rains, but roughly December to March.

Where to stay to experience the Zebra and Wildebeest Migration

At the Boteti River: Meno a Kwena and Leroo la Tau 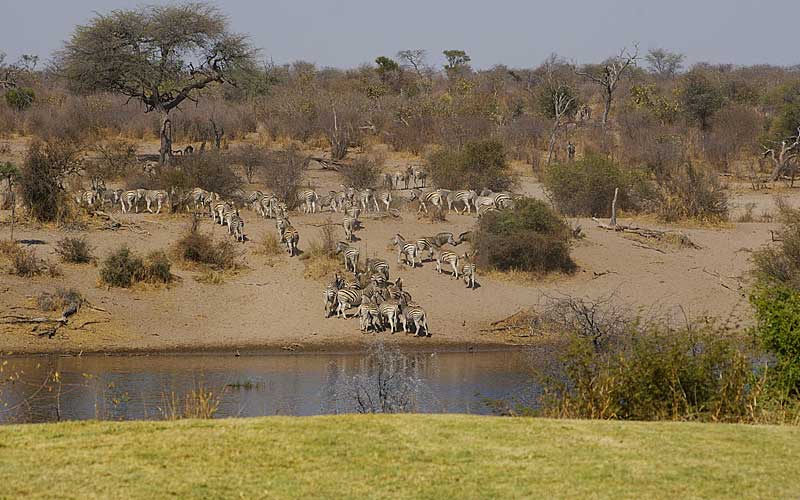 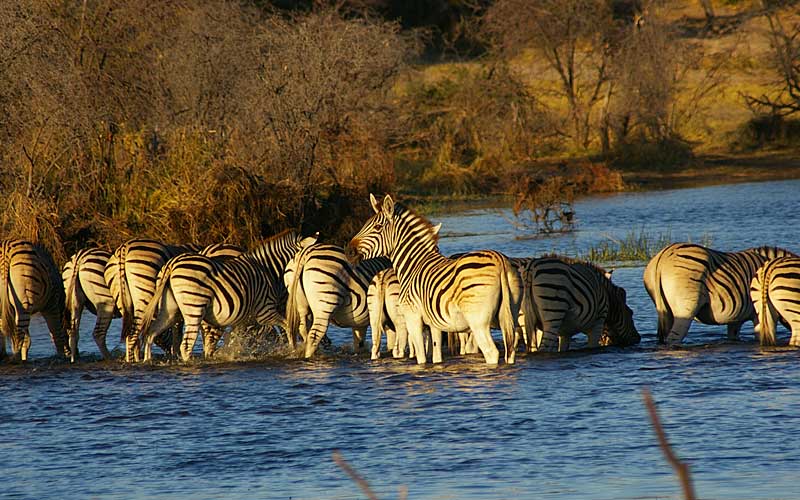 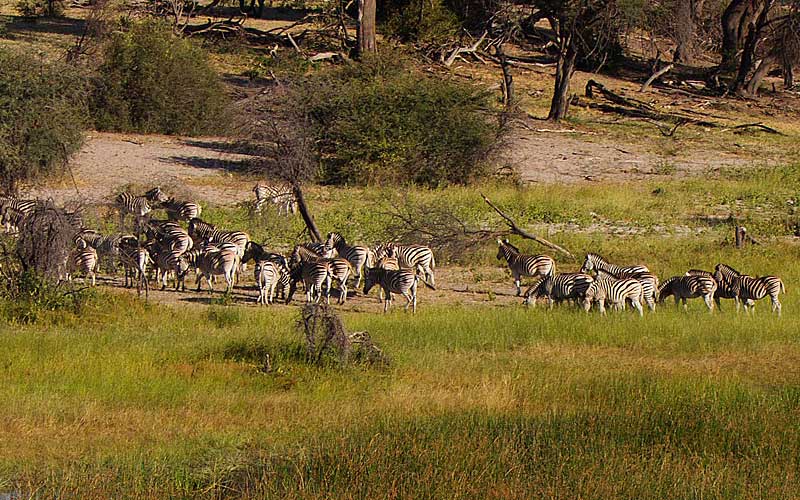 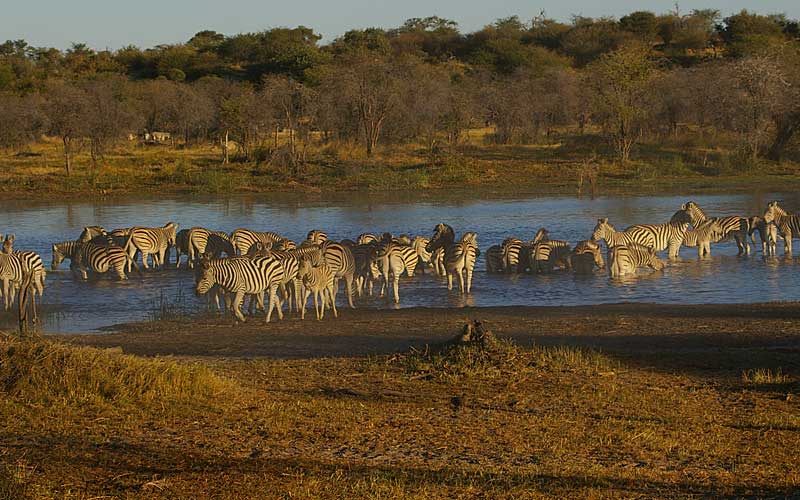 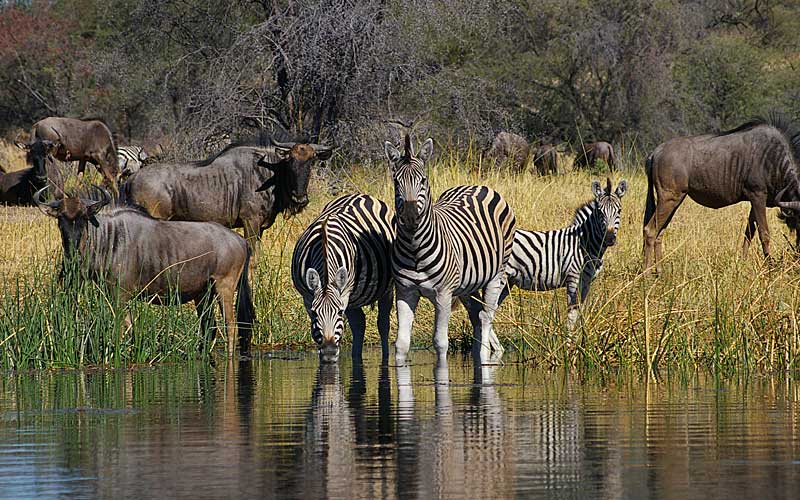 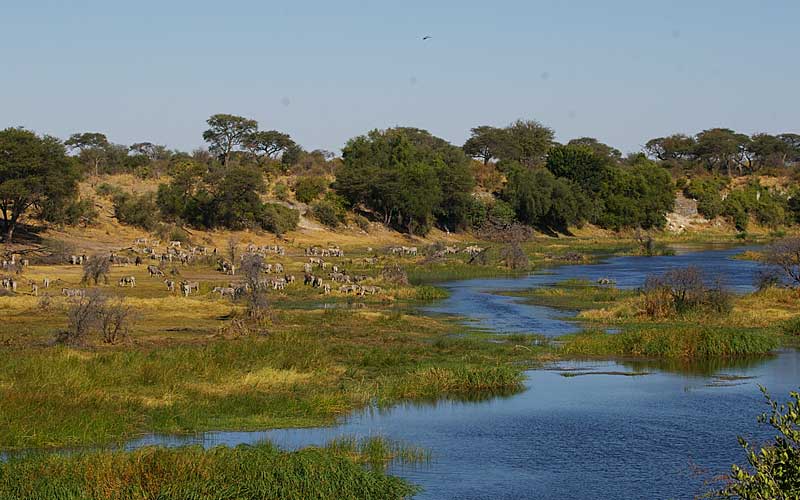 Holidays that include this experience: